To share your memory on the wall of Alistair Younger, sign in using one of the following options:

Provide comfort for the family of Alistair Younger with a meaningful gesture of sympathy.

Alistair was born in Duntocher, Scotland on April 9th, 1957. He grew up in Oshawa, Ontario. He retired from A.G. Simpson as a production worker. He was a member of St. Gertrude's Catholic Church.

He was a kind, generous, gentle man with a heart of gold. Alistair will be fondly remembered for his corny jokes, his love of magic, and his passion for skydiving.

Cremation has taken place. A memorial mass at St. Gertrude's Parish with interment at Resurrection Catholic Cemetery will follow at a later date. Memorial donations to your local food bank would be appreciated.
Read Less

Receive notifications about information and event scheduling for Alistair

We encourage you to share your most beloved memories of Alistair here, so that the family and other loved ones can always see it. You can upload cherished photographs, or share your favorite stories, and can even comment on those shared by others.

Posted Apr 20, 2020 at 04:28pm
My Sincere Condolences to all of you, Losing Alistair has been quite a shock to everyone in my family as well...
We loved all the entertainment that Alistair gave us with his magic that he was very good at... He was such a gentle soul, and had a heart of gold
Will never forget him as we shared April 9th / 1957 as OUR birthday, and often referred to it as us being twins, except for Alistair being born in Scotland and I, here in Oshawa... LOL ( it was a thing we always joked about)
You will truly be missed Alistair, Rest in Peace
Deb Ravary 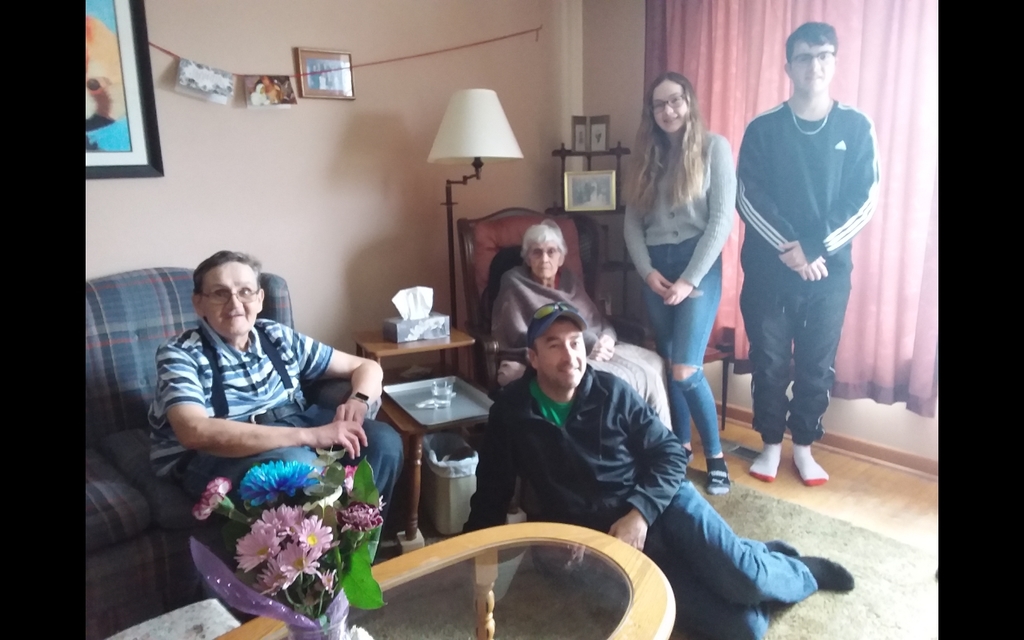 Posted Apr 17, 2020 at 11:21pm
Aunt Margaret and family:
We were very sorry to hear of Alistair's passing, you all are in our thoughts and prayers at this time.
Cherish the memories
Anne and Rob Chamberlain
Comment Share
Share via:
MV

Posted Apr 17, 2020 at 05:33pm
We are so sad to have to say good-bye. Alistair will be deeply missed by all. He was a true gentleman! Rest in peace Alistair.
Comment Share
Share via:
RF

Posted Apr 17, 2020 at 03:21pm
Our family lived on Farewell Street, and we remember Alistair as a kind and gentle soul. We enjoyed his jokes and magic tricks and have happy memories of those times. Our deepest sympathy to the Younger family. 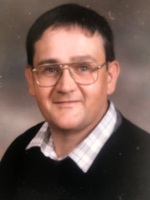 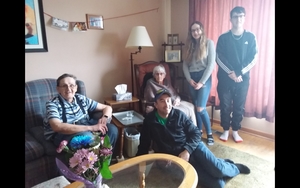 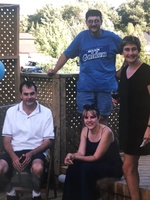