To share your memory on the wall of Dale Whitehead, sign in using one of the following options:

Provide comfort for the family of Dale Whitehead with a meaningful gesture of sympathy.

Receive notifications about information and event scheduling for Dale

Donations are being accepted for: Heart & Stroke Foundation .

We encourage you to share your most beloved memories of Dale here, so that the family and other loved ones can always see it. You can upload cherished photographs, or share your favorite stories, and can even comment on those shared by others.

Posted May 22, 2020 at 01:50pm
I am so saddened and broken hearted to have lost my dear sweet cousin. We travelled so closely together through life hand in hand. I will forever carry you in my heart everywhere I go and thank you for always watching over me. My sincere condolences to Dale’s family, his wife Sheila and her children and to all who loved him. Rest in peace heaven has received such a special man❤️
Comment Share
Share via:
RJ

Posted May 21, 2020 at 10:20pm
Words cannot express our sadness. We needed more time to heal and repair. Thank you for being so good to us when you really didn't have to. RIP XOXOX

Posted May 21, 2020 at 10:41am
So saddened to hear the news of Dale's passing. Many childhood memories with him and his whole family. My deepest sympathy and prayers for all.
Comment Share
Share via:
MH

Posted May 21, 2020 at 08:56am
Our deepest sympathies for you Sheila and the rest of Dale’s family. He stayed strong in tough times, all the while showing kindness and caring. He was so happy to be starting this new chapter in his life. Dale left this earth far too soon, he will be truly missed.
Comment Share
Share via: 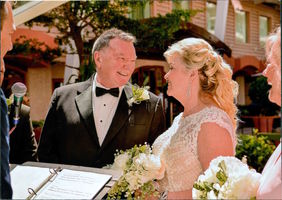 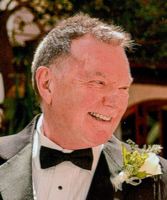