To share your memory on the wall of Maria Rybka, sign in using one of the following options:

Receive notifications about information and event scheduling for Maria

We encourage you to share your most beloved memories of Maria here, so that the family and other loved ones can always see it. You can upload cherished photographs, or share your favorite stories, and can even comment on those shared by others.

Posted Nov 04, 2019 at 04:18pm
Giving Thanks to God for Marias life and because He permitted for us to enjoy her smile, her company, her attention and love.

Posted Nov 04, 2019 at 09:54am
So sorry for the loss of your mother Lucy , our condolences to you and your family. from Liz and the team at Proper Canada

In the words of the great Belarusian writer and a poet, Uladzimir Karatkevich, her life was an example of immortal happiness...

Posted Nov 03, 2019 at 12:30pm
Hi Lucy,
Please accept my Heartfelt condolences. May God give you the comfort and peace that you seek and may the soul of your Mother rest in peace.
My thoughts and prayers are with you and your family.Maria was amazing lady and I learned so much from her. I will miss her.
Warm regards
Namgyal
Comment Share
Share via: 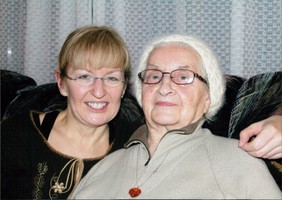 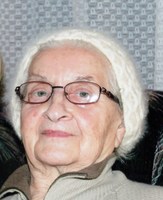 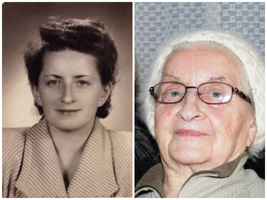