To share your memory on the wall of Myron Caky, sign in using one of the following options:

Myron is mourned by many who were touched by his humour, intelligence and kindness, especially by his many lifelong friends. Though humble, Myron accomplished remarkable things throughout his life. In 1992, Myron and his high school friends founded the Sunrise Recreational Youth Group for Young Adults with Disabilities. Throughout the years he remained passionate about the charity’s members and was proud of establishing the foundation on which it operates today. He received his Bachelor of Science from McMaster University, studied his Master of Science at McGill University and Oxford University in England, studied law at Queen’s University, and was in the process of finishing his MBA through the University of British Columbia.

Myron was an outdoor enthusiast and was especially passionate about cycling and snowboarding. He found good people and formed lasting friendships wherever he went. In his 48 years, he lived a life of adventure, friendship, and love and will be dearly missed by all who knew him.

Visitations and a celebration of Myron’s life will be held at Armstrong Funeral Home, 124 King Street East, Oshawa. Visitations will be Friday, July 26th, from 2-4pm and 6-8pm. The funeral service will be on Saturday, July 27th at 11am, in the chapel of the Armstrong Funeral Home followed by his interment at Groveside Cemetery in Whitby. Memorial donations to the Heart & Stroke Foundation would be appreciated by the family. To share an online condolence please visit www.armstrongfh.ca
Read Less

Receive notifications about information and event scheduling for Myron

You will receive any future notification messages.
Print

We encourage you to share your most beloved memories of Myron here, so that the family and other loved ones can always see it. You can upload cherished photographs, or share your favorite stories, and can even comment on those shared by others.

Posted Aug 28, 2019 at 02:26pm
I am devastated to have learned of Myron's passing. I saw him 4 days before he died and had visited him on Salt Spring with my camping family in May. We toured around, ate good food, and laughed with him and Miron Sr. We were always there for each other through the years, in good and rough times. He always reminded me to eat the good food, that there was always time to have fun and laugh, to go on new adventures, and don't sweat the small stuff. He kept me on my toes and really did live life to the fullest. My heart aches and my life is better for having known him. I will miss him fiercely. My condolences to the Caky family.

Posted Jul 28, 2019 at 11:48pm
Dear Mr. & Mrs. Caky: I only met Myron briefly, but he shared so many wonderful stories about the two of you, his brothers and their families and his family in Europe. He was so witty and intelligent and I really enjoyed his overall spirit. My sincere condolences.
Comment Share
Share via:

It is with deep sorrow to hear passing of Myron. Myron and I started our work with the Alberta Government on 2017 in the same cubical. He was a friendly and funny colleague that always had a smile on his face. He stayed long after work in a freezing night and helped me with moving. He let me to borrow some of his snowboarding gears for a few days so that I could start my adventure on the slopes for the very first time.

I'm sharing some of the photos that we had together.

His death was so sudden and heartbreaking. 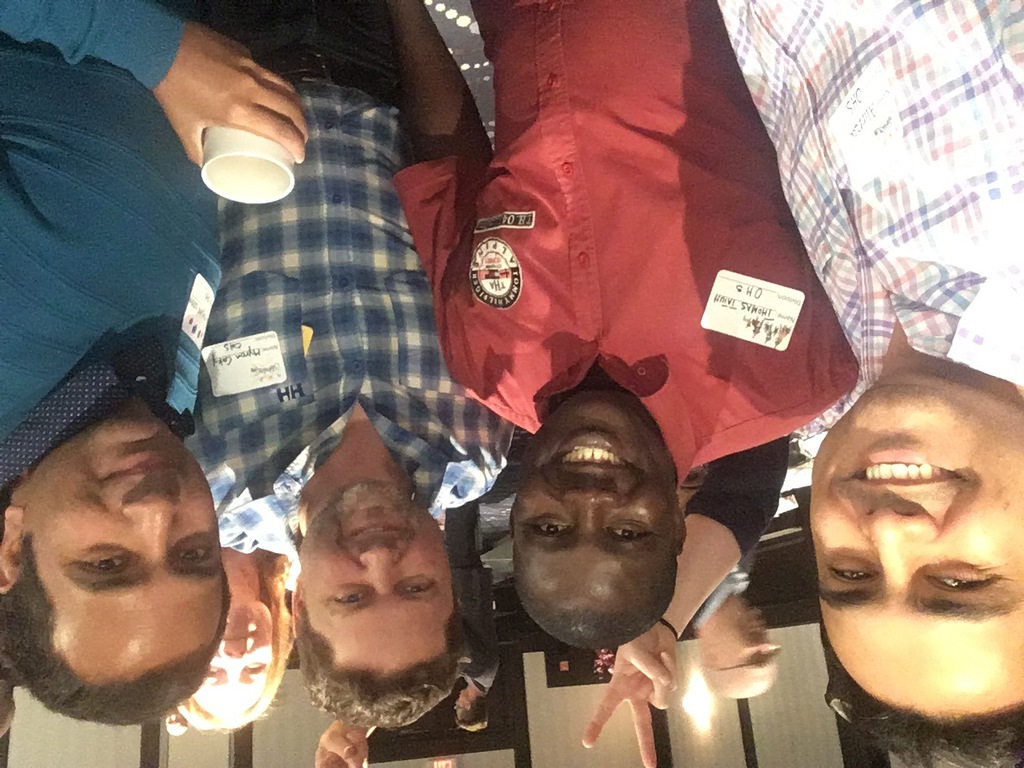 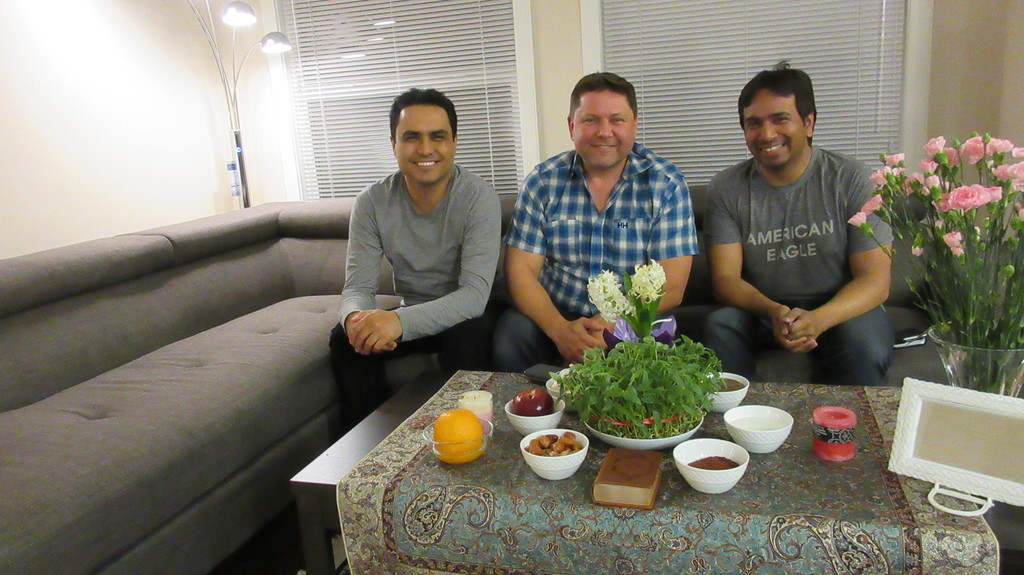 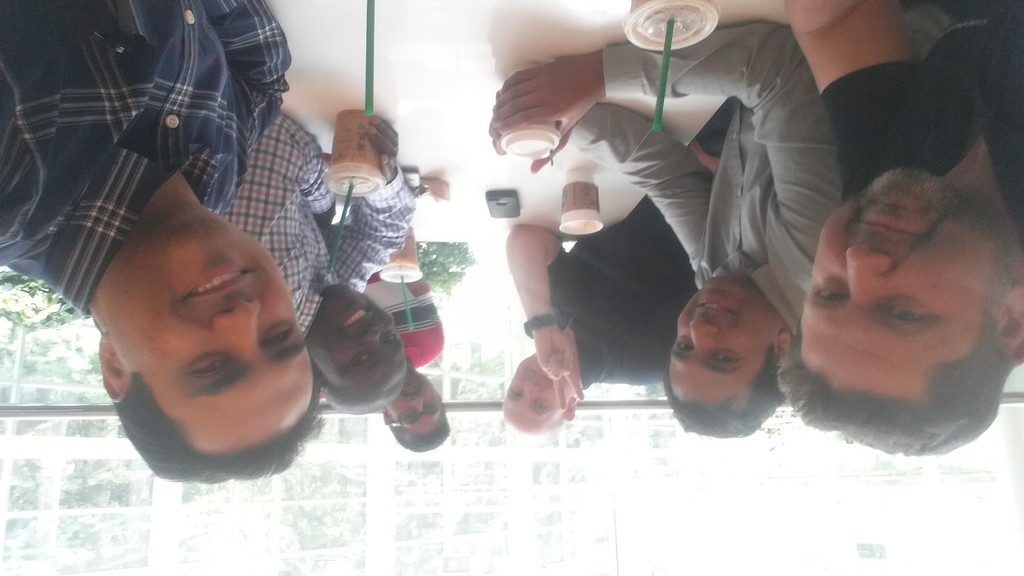 Posted Jul 25, 2019 at 09:03pm
Rey ,Evelyn Mariano
Dear Miron, justina and family
We were still shocked with the untimely death of
Myron. What a wonderful man with a good heart to die so young.
Our heartfelt condolences and sympathy to the whole family
May the Lord grant his soul eternal rest
With love and prayers from all of us
Rey,Evelyn,Allen and Kathleen
Comment Share
Share via:
MD

Posted Jul 25, 2019 at 05:51pm
I was very shocked and saddened to hear of Myron's sudden passing two weeks ago. I am a Vice President of the Alberta Union of Provincial Employees, and had only recently made Myron's acquaintance at a meeting this spring in Edmonton. I remember him as being a very pleasant and thoughtful fellow who laughed and smiled a lot, and made great suggestions on how to improve the lives of those around him.

May He rest in peace, and may you take solace in knowing that he touched lives of those he barely even knew.
God Bless...... 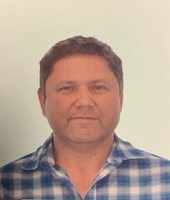 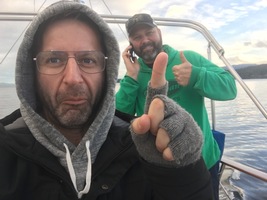 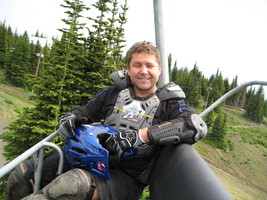 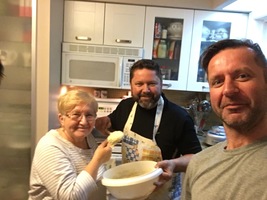