To share your memory on the wall of Paul Goreglad, sign in using one of the following options:

Provide comfort for the family of Paul Goreglad with a meaningful gesture of sympathy.

The family has not designated a preferred charity at this time, however if you would like to make a donation to a charity of your choice, click here. You will be redirected to a donations website. Please note, donation tributes are not able to be captured on the Tribute Wall.

We encourage you to share your most beloved memories of Paul here, so that the family and other loved ones can always see it. You can upload cherished photographs, or share your favorite stories, and can even comment on those shared by others.

Posted Jul 05, 2019 at 12:29pm
Aunt Olga - Please accept our most heartfelt sympathies for your tragic loss... Our thoughts are with you and your family during this difficult time.

With Love from Peter & Catherine, Kevin, Randy purchased the Love's Tapestry for the family of Paul Goreglad. Send Flowers 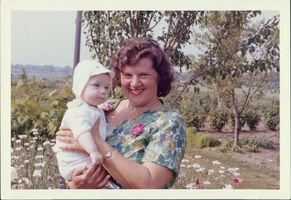