To share your memory on the wall of Steve Gonta, sign in using one of the following options:

Provide comfort for the family of Steve Gonta with a meaningful gesture of sympathy.

Donations are being accepted for: UKRAINIAN ORTHODOX CHURCH OF ST. JOHN, OSHAWA.

We encourage you to share your most beloved memories of Steve Gonta here, so that the family and other loved ones can always see it. You can upload cherished photographs, or share your favorite stories, and can even comment on those shared by others.

Posted Dec 22, 2019 at 01:36pm
Dear Dan and family,
I was very sad to hear about the passing of your father. He was a very kind man. Our thoughts are with you.
Paula Flinn, Adam and Grant Bedoya.
Comment Share
Share via:
MD

Posted Dec 20, 2019 at 09:41am
Our thoughts and prayers are with you all, I know how much Steve meant to each and every one of you. He was surely loved, and will be missed by many.

Marina and Joseph DiLisi purchased flowers and planted a memorial tree for the family of Steve Gonta. Send Flowers 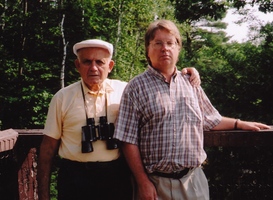 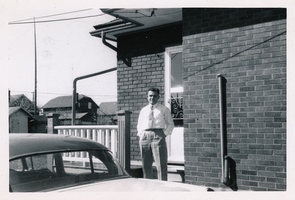 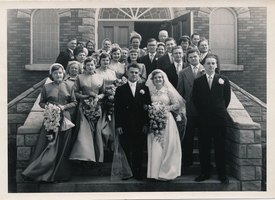