To share your memory on the wall of Alice Dunn, sign in using one of the following options:

Peacefully in her 102nd year in Whitby on November 11, 2020 with her family at her side. Loving wife to Norman who predeceased her in 2003. Caring mother of Alan (Sharon) of Whitby, and Lorne (Geness) predecea... Read More
DUNN, Alice (nee Skywork)

Peacefully in her 102nd year in Whitby on November 11, 2020 with her family at her side. Loving wife to Norman who predeceased her in 2003. Caring mother of Alan (Sharon) of Whitby, and Lorne (Geness) predeceased in 2009; stepmother of Barbara McAulay (Ken) of Ballantrae; and proud Grandmother to Carter and Nicole.

In 1962 Alice and Norm moved to Oshawa where they remained happily married until Norm’s passing. Alice volunteered with the Oshawa General Hospital’s Women’s Auxiliary and the Oshawa Art Gallery. She was the Bridal Consultant at The Gift House in downtown Oshawa attaining her accreditation as a Registered Bridal Consultant with the National Bridal Service. In this role, that she enjoyed greatly, she guided many brides and their families with their wedding plans and etiquette. During this time and into the early 2000’s Alice and Norm travelled the world touring locations in Europe, the continental US, Alaska, and south-east Asia.

A longtime member of the Northminster United Church in Oshawa. She will forever be remembered for her positive and gracious attitude, classiness, and kindness.

Thank you to the staff at Fairview Lodge in Whitby for their care of Alice.

A funeral service will be held on Saturday, November 21st, 2020 at the Armstrong Funeral Home, 124 King Street East, Oshawa. Due to the current pandemic, friends may call Armstrong at 905-433-4711 or online at www.armstrongfh.ca to pre-register if attendance is desired. In lieu of flowers, donations may be made to the Canadian Cancer Society.

Online condolences may be made at www.armstrongfh.ca
Read Less

Receive notifications about information and event scheduling for Alice

We encourage you to share your most beloved memories of Alice here, so that the family and other loved ones can always see it. You can upload cherished photographs, or share your favorite stories, and can even comment on those shared by others. 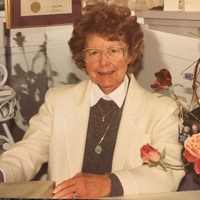 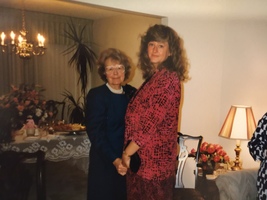 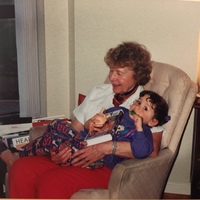 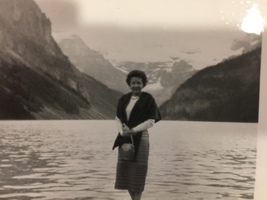